Many recognize the names Harriot Tubman and Sojourner Truth.   But what about Thomas Dorsey?  In his post, 10 African American Church Leaders Who Shaped Christianity in America, in ShareFaith Magazine, Zack Kincade writes,

Born the son of a Baptist minister and a music teacher in Georgia, he knew both faith and song from an early age. The family moved from rural Georgia to the city of Chicago which gave Dorsey the opportunity to study music at the Chicago College of Composition and Arranging. He led jazz bands in speakeasies before he honed in on God’s real plan for his life. He established the first independent publisher of black Gospel music and founded the National Convention of Gospel Choirs and Choruses. Among his influential songs is “Precious Lord”, written in the grief following the death of his first wife in childbirth in 1932 and known as Martin Luther King Jr.’s favorite song.   Read the full article here.

As we learn and reflect on both the injustices that were committed and the courage of these African American Leaders, may God call us to action to help bring racial healing and unity through Jesus Christ.

But God has so composed the body, giving greater honor to the part that lacked it,25 that there may be no division in the body, but that the members may have the same care for one another. 26 If one member suffers, all suffer together; if one member is honored, all rejoice together. – 1 Corinthians 12:24-25 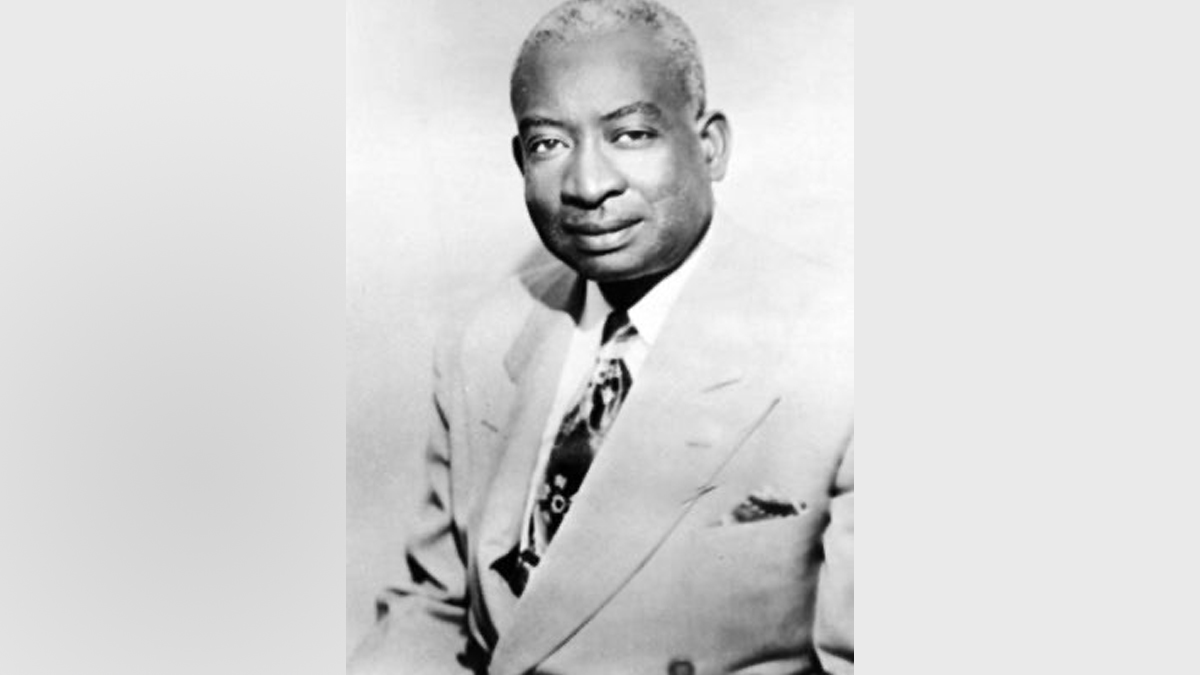