Are you a follower of Jesus who desires to see God’s transforming power reach those in your community? If you are, then you are in good company. From the beginning, God has invited others to partner with him and play a role in his great story of redemption that transforms lives and communities. Long ago God promised Abraham that through him and his descendants all the nations of the world would be blessed (Genesis 12:1-3). Later God instructed his people to pray for the city in which they were exiled and to seek its welfare (Jeremiah 29:4-7). In the New Testament, Paul tells believers that they should be zealous to do good works and help those in need for the sake of the gospel and those in their community (Titus 2:14, 3:14).

God has not changed and today he invites us to partner with him in his transforming work in communities the world over. The mission of the Church is not simply to save souls but to seek the well-being and flourishing of the cities in which believers live. God’s redemptive work was — and is — intended to impact not just individuals but entire communities and cultures so that God’s name might be glorified and celebrated in them.

GOOD NEWS FOR US AND FOR OUR CITIES

Jesus has good news for us today. We can play a role in God’s redemptive story and there is hope for transformation in our lives and in the lives of those around us. Jesus came declaring a new way of living that would lead to abundant life and flourishing and he has called us, his Church, to spread his good news throughout our communities in both word and deed. God’s transforming power flows through his Church and it is through his Church that we can experience something we rarely see by human means – real and lasting change for good. God’s kingdom can be understood as “life as it was meant to be lived” and that is what Jesus came to accomplish for us. Through him, entire communities can experience kingdom life and the abundance Jesus promises to give us (John 10:10).

A WAY TOWARD FLOURISHING CITIES

What does it look like to partner with God in his redemptive story? How can we join him and play a role in his story? We have discovered proven ways that the Church can seek the welfare of the city and its flourishing as it seeks to fulfill God’s kingdom purposes.

Believe we are better together.

Train a generation of shepherd leaders.

BELIEVE WE ARE BETTER TOGETHER

Where there is unity God gives his blessing (Psalm 133). In his High Priestly Prayer Jesus prayed for his disciples to be united (John 17:20-23). Throughout the New Testament epistles, God’s people are called to be united. In Ephesians 4:15-16 Paul tells believers:

Speaking the truth in love, we will grow to become in every respect the mature body of him who is the head, that is, Christ. From him the whole body, joined and held together by every supporting ligament, grows and builds itself up in love, as each part does its work.

Research shows that a united and engaged church is what would be most compelling to those outside the church community. A recent study by the Barna Group called Reviving Evangelism: Current Realities that Demand a New Vision for Sharing Faith reveals that one of the main things that would generate interest in Christianity among various groups is “if they saw various churches in their community working together more.”

If you’d like to see your church be more effective in ministry, then unity within your church and among other churches is key to that. Unity puts us on God’s agenda rather than our own agenda and this leads to ministry fruit and growth. 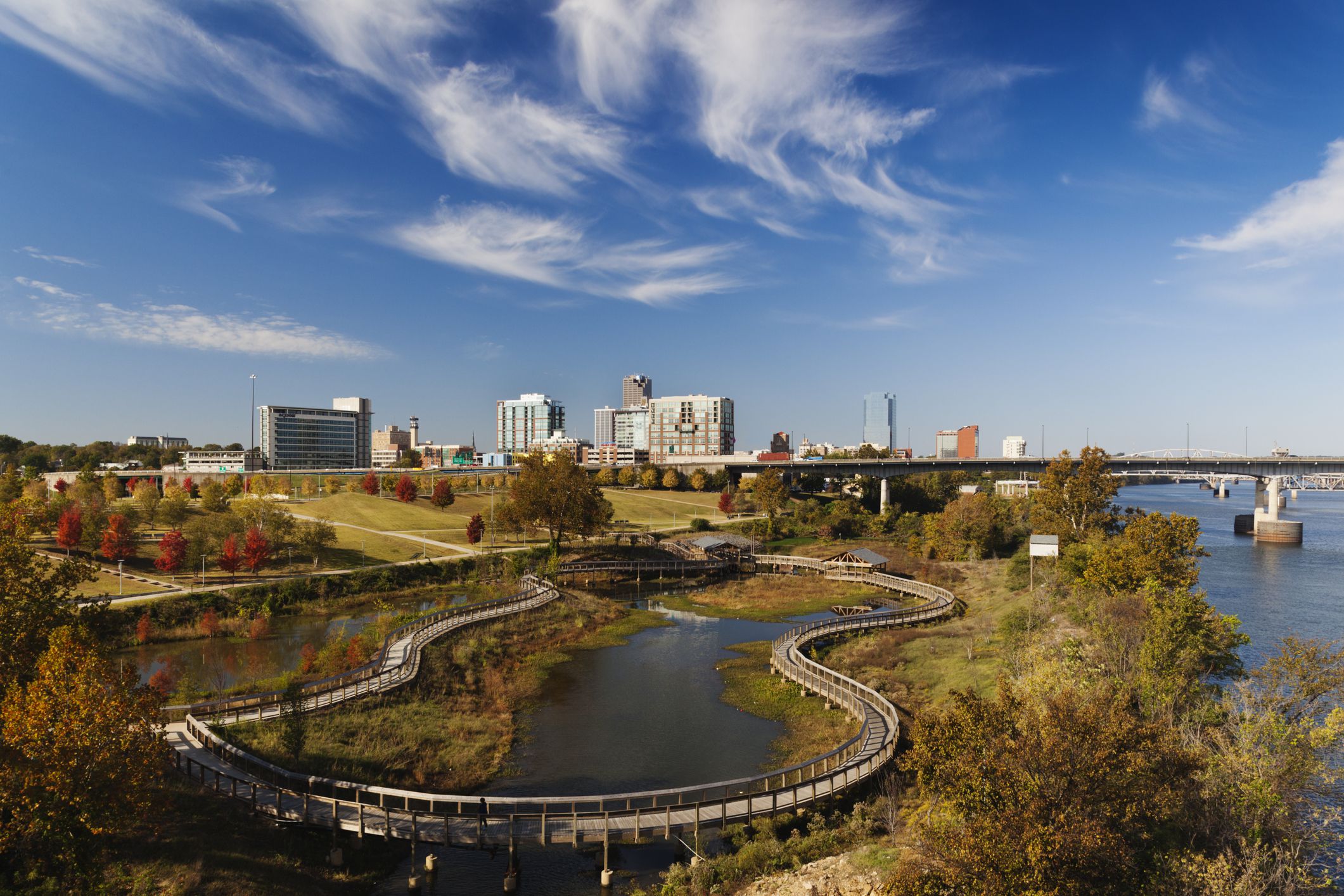