“Wait a minute, Lord, you want me to do what? You want me to attend a conference about being an “intentional” Christian grandparent? But I don’t have any grandchildren! What are you up to now?”

Those were the thoughts that ran through one woman’s mind five years ago as she felt God leading her to attend the first Legacy Coalition: Grandparenting Matters National Summit. It was the first conference of its kind in the US and was being held in Dallas, Texas. Although she couldn’t imagine why He wanted her to attend, the call to go was too strong to ignore.

“So, I traveled to Stonebriar Community Church one crisp, fall day and was shocked by what I found. There were 800-900 grandparents gathered to learn how to better disciple their grandchildren. They were in a season of life where 74% of them felt that being a spiritual influence in their grandkid’s lives was their most important role. But less than 2% said they had ever heard a sermon on how to do that or had been equipped for that ministry.

“The two days were filled with inspirational messages straight out of God’s Word, sharing God’s heart for grandchildren and His vision for the strategic role grandparents play in perpetuating a family’s faith from generation to generation. I learned there are 30 million Christian grandparents in our nation who can have a life-changing influence in the lives of their 80 million grandkids lives – literally shaping the future of our country.”

I came home with the realization that my church needed to help equip our grandparents for God’s Grand Design for Discipleship – generation to generation. His vision in Deut.49 and Ps.78 was so clear and compelling. We are to watch over our lives, teach our children and grandchildren, pray for the generations we will never see, and bless all of them along the way. I was so captured by the vision that I went to the second Summit the next year where there were over 1,100 people motivated to join this spiritual army. And I thought, what if our church could experience the powerful teaching and encouraging community of a Summit like this? It could energize our generation for discipleship and help transform our community.

And now I know why God sent me to that first Legacy Summit. It was to help bring that vision and equipping opportunity to Central Arkansas so that 100’s of grandparents could join the army God is raising up to restore the family and our nation. This October 21-22, the Legacy Coalition: Grandparenting National Summit is coming to Arkansas via Simulcast and now my desire to have so many of my friend’s experience what I did is a reality. Now I know why He wanted me to attend that conference. It was for all of the grandchildren in Central Arkansas!

Grandparents are uniquely qualified to have not only an incredible impact on the spiritual direction and destiny of their own grandchildren but on the children of your community as well! 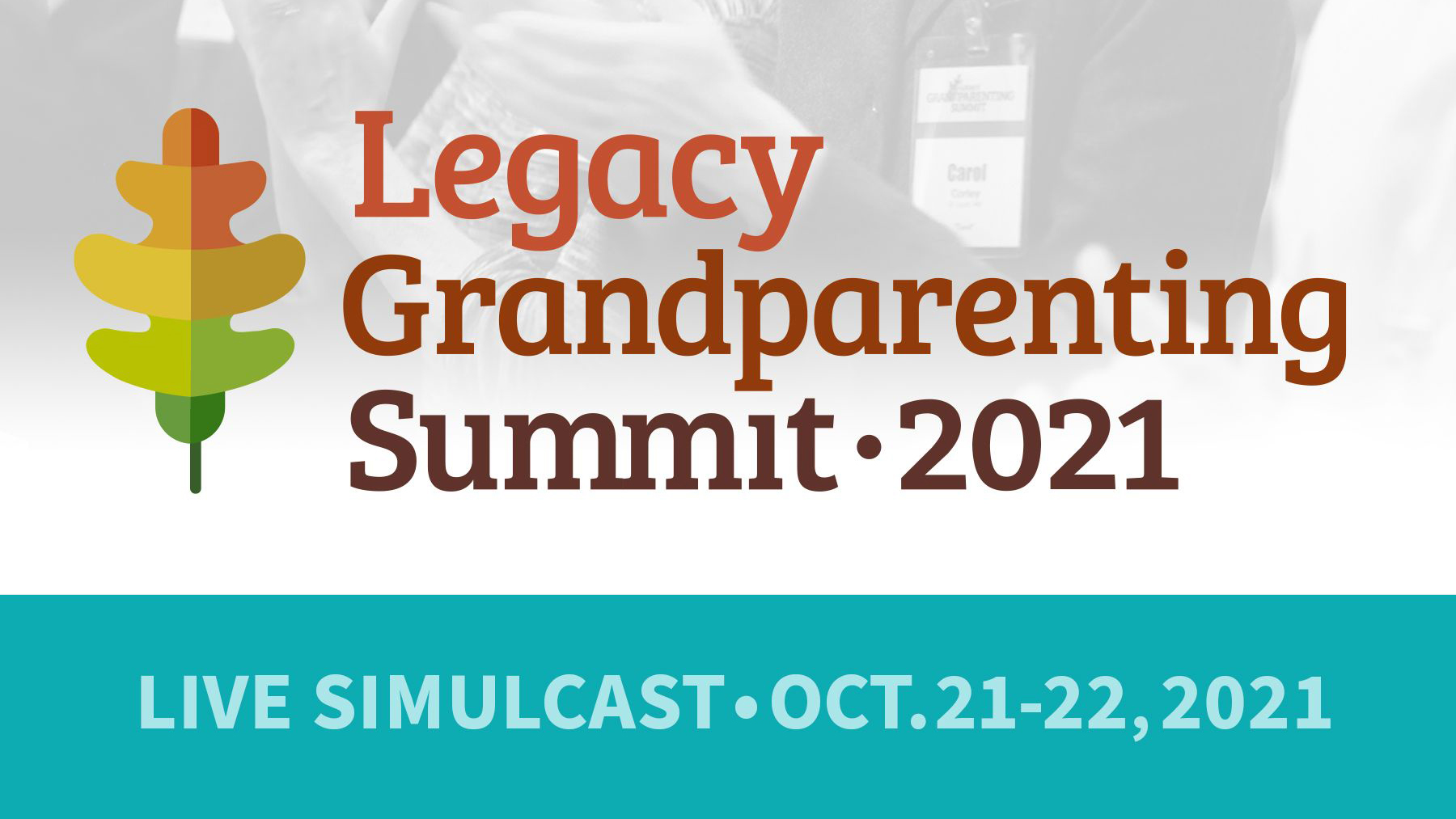