“I could feel my heart pounding in my chest; every other sound was drowned out by shouting people around me.  I felt the car moving and looked up to see the hands and faces of people against our windshield as members of the mob grabbled for the car, hoping to stop it and have their way with us.”

These are the words of Melba Patilla Beals, recorded in her 2018 book, I Will Not Fear.   She was one of the courageous black students, remembered as the Little Rock Nine, who first entered the all-white Central High School on September 23, 1957.   Avoiding the mob (estimated to be 1000 people), the students had entered through a side door.  However, when the mob learned they were in the building, they attacked white and black reporters, smashed doors and windows, and almost captured the students before they were ushered into waiting police cars who took them to safety.  Two days later September 25th, under the protection of the 101st Airborne Division, Melba and her fellow members of the Little Rock Nine: Minnijean Brown, Elizabeth Eckford, Ernest Green, Thelma Mothershed, Gloria Ray, Terrence Roberts, Jefferson Thomas and Carlotta Walls, were escorted back into Central for their first full day of class.   Her wonderful book, Warriors Don’t Cry more fully chronicles the events of the entire school year.

I recently spoke with Pastor Tony Minick, Pastor of River of Life Assembly of God, who was also a high school junior at Central that same year.   He remembers the soldiers with bayonets, the helicopters overhead, and tanks turned sideways in the streets.   “It was a little scary for everyone,” he said, “but nothing compared to the verbal and physical abuse experienced by the Little Rock Nine for the entire school year.”   He reflected on how he came to realize just a few years later, it would have gone differently if followers of Christ in the school and community had courageously lived out their faith.    Since then Tony has devoted his life to preaching how faith in Christ is the only hope for true unity.

September 23-25 marks the 64th Anniversary of the Central High Crisis.  It’s a time to remember; not to dwell in the past, but to be inspired by the courage of those nine brave students and those who supported them. Though we have made progress there is much more to be done. Significant disparities between ethnic groups in both education and the criminal justice system still deeply affect our community.

As we remember, may we all be inspired to hope-filled action.  Here are a few ideas to prayerfully consider:

As you remember and consider how God might be leading you, be encouraged by these additional words from Melba Patilla Beals,

“Year after year as I grew older and witnessed the toppling of the walls of segregation at Little Rock and schools across the South, I began to understand the impact of my decision to remain at Central.  Just as Dr. King had said, integrating Central wasn’t all about me.   It was about the opportunities future generations could claim based on my job.  As Grandmother said, ‘It was God’s assignment’.  I became more and more grateful for not only my growing faith in God, but also my trust that He would see me through the challenges of my life, as he did that year in Central High.  (Beals, I Will Not Fear, p. 126) 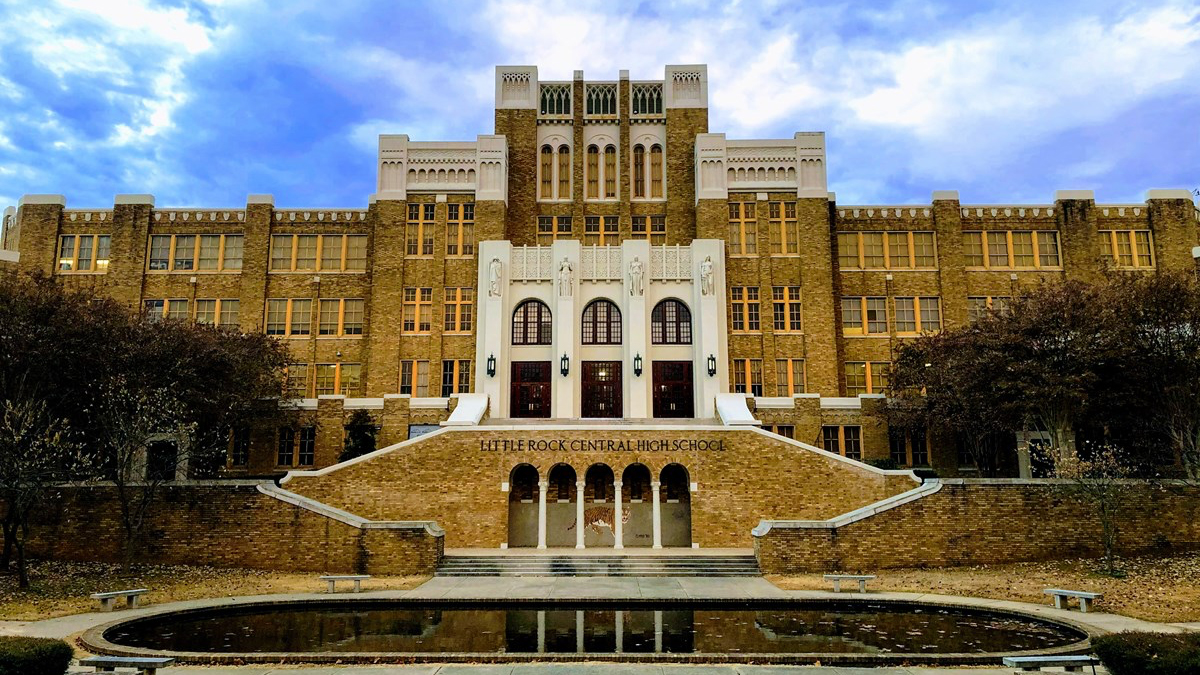