Scripture and history attest that agreement in prayer represents the greatest opportunity to overcome the division and turmoil in our community. J. Edwin Orr is quoted as saying, “History is silent about revivals that did not begin with prayer.” Consistent with the example of Jesus and the early church leaders, prayer has been at the root of every effort of CityChurch Network to unite our churches for the good of the city.

As it was with the early church, agreement in prayer is still one of the greatest ways for the churches of the city to grow more unified. While believers are always encouraged to pray at any place and time for any topic, we also strive to empower our churches to pray with greater unity in ongoing ways. As our churches grow in prayer and pray together, we will embody the kind of unity that filled the prayers of Jesus and the early church, the kind of unity in Jesus that transforms the world.

A more recent example that is often referenced as a proven and useful pattern to this end is the National Prayer Accord. We have taken this historic, shared rhythm into consideration in the design of our ongoing Extraordinary Prayer Initiatives such as monthly days of prayer with Arkansas Prays, quarterly One Voice citywide prayer events, and annual Prayer Summits. The National Prayer Accord is patterned after an ongoing rhythm of prayer established by Jonathan Edwards and churches in the colonies prior to the First Great Awakening in the United States. In more recent days, America’s National Prayer Committee, OneCry, the Awakening America Alliance, and many other prayer ministries are encouraging believers and churches to adopt this ongoing rhythm of prayer in their own cities. The record of the National Prayer Accord and the description encouraged for use today is as follows.

We strongly urge all churches and followers of Jesus in America to unite in seeking the face of God through prayer and fasting, persistently asking our Father to send revival to the Church and spiritual awakening to our nation so that Christ’s Great Commission might be fulfilled worldwide in our generation.

This voluntary agreement in prayer seems “good to the Holy Spirit and to us” (Acts 15:28) in light of the promise of Jesus in Matthew 18:19 and the unity for which Jesus prayed in John 17. This prayer accord presupposes a spirit of freedom to adjust its component parts as local Christians see need.

Though many are seeking God more often than this prayer accord outlines, calling millions of others around focused times of prayer is an urgent need.

We resolve to promote as an ongoing “Rhythm of Prayer” . . .

Weekly . . . .  In private or small group prayer, which lends itself to a focus on the regular preaching and teaching of God’s Word, asking the Holy Spirit to light the fires of revival by anointing our preachers and teachers each week.

Monthly . . . . In local ministry prayer gatherings, such as a mid-week prayer meeting, a Bible study class, a Sunday evening service, a home group, or one meeting of a college campus group, etc. for the exclusive purpose of prayer for revival.

Quarterly . . . . In prayer gatherings among local ministries and groups, uniting churches in a community, college ministries in the area, businessmen’s groups, or radio listeners for an evening meeting, a luncheon, or a segment of airtime focusing on prayer for the community or region.

Annually . . . . In prayer meetings designed to unite Christians nationally, such as The National Day of Prayer, the first Thursday of May, and Cry Out America, September 11 each year—occasions that call millions of people to pray together.

We resolve to promote as “Prayer Goals” the outpouring of God’s Spirit for . . .

The Revival of the Church as Evidenced by the Indicators of Awakening in the Church:

The Advancement of the Kingdom as Evidenced by These Indicators of Awakening in the Culture: 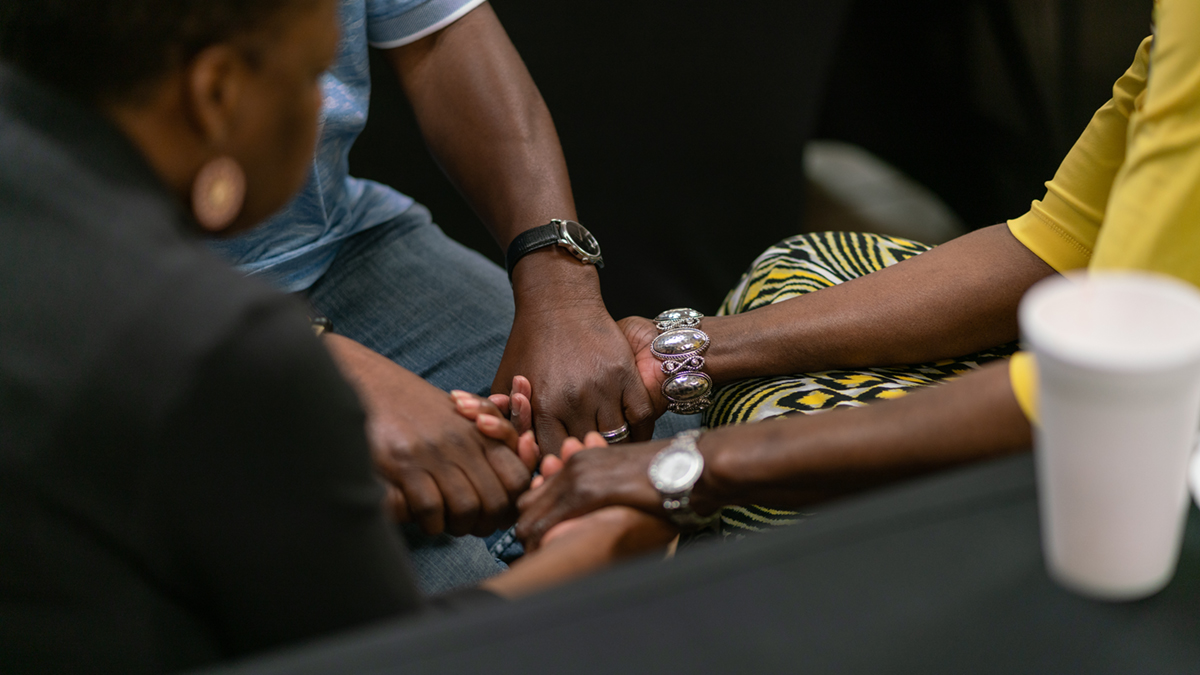