Below are some articles regarding CityFest, a foundational project of the Nehemiah Network, and the desire of members of the Network to see the city of Little Rock transformed.

Harry Li, Campus and Teaching Pastor at Mosaic Church of Central Arkansas, has the vision that the Body of Christ should be a picture of unity.

When asked why unity is important to him, Li said, “It goes back to my theological understanding of the Body of Christ. If we really are one Body, and I do believe we are, then we must make extraordinary efforts to ‘be one Body.’ We can’t just claim it any more than we can claim that our individual church is unified. It takes constant effort and corporate, citywide prayer to build and nurture the process by which unity amongst the churches in the city can be built.”

Cityfest has played a role in creating unity within the Church and the effects of that unity can be felt all over central Arkansas. Li said that Cityfest, “served as a catalyst to bring churches together unlike ever before in all areas of ministry. We see things like the Esperanza [free medical] Clinic in southwest Little Rock. No singular church could have pulled off what has happened there, but collectively, many churches were able to get it to this point. It will take as many churches to sustain the effort and to continue to build it. Instead of one church doing a little, there is a synergistic movement, which I believe comes from the Holy Spirit, when churches work together. ”

No division between parts of the Body. Pulling for one another. Helping each other in humility.

Are you ready to catch the vision? 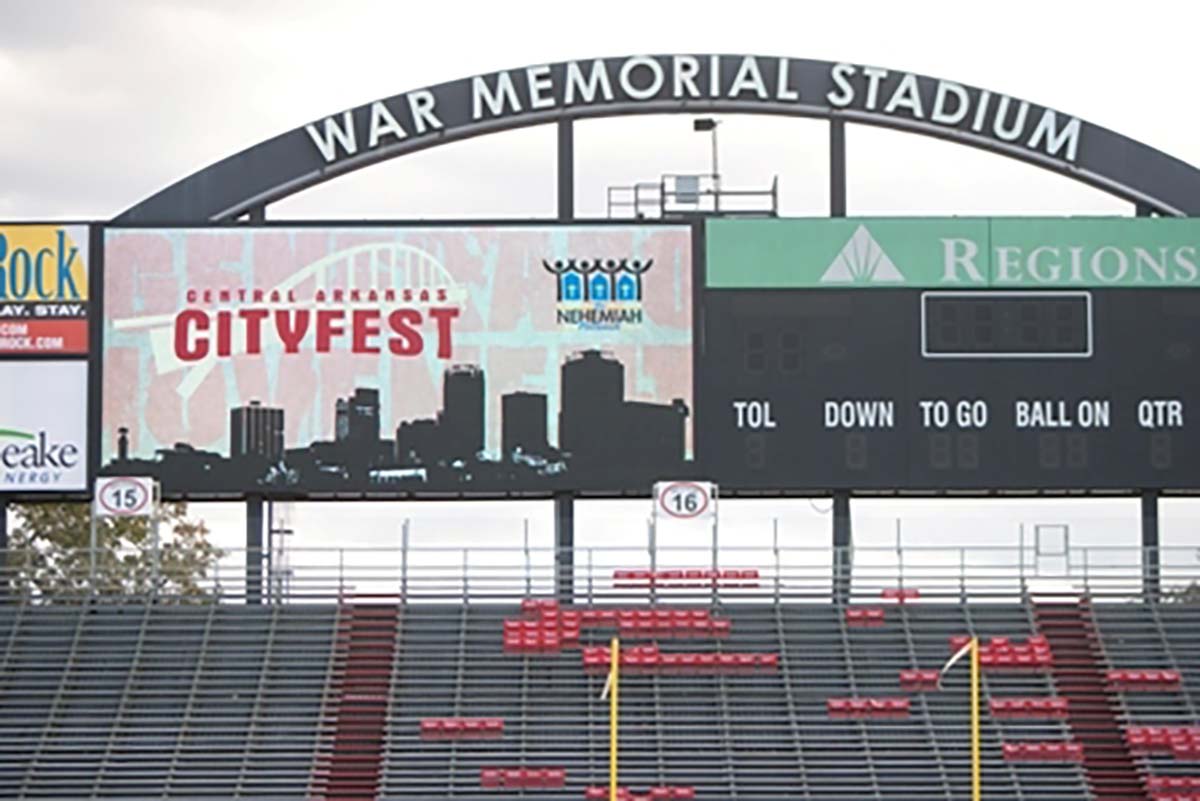