“Little Rock is famous for racial segregation …,” says Scott Ford, co-chairman of the 2009 Central Arkansas CityFest and partner in Westrock Capital. “I think it is terribly unfortunate, but it doesn’t make it any less true.”

Ford has a dream for Central Arkansas and it begins with the Body of Christ—the church. He imagines a community where African Americans, Asians, Caucasians, Hispanics and other nationalities are united and functioning as friends. “And then that ripples out in the city and Little Rock would be known as a place … that healed itself and united as a community.”  Ford says only could God could do this. “And I’d like to see it happen.”

Born and raised in Little Rock, Ford grew up in public schools—in a neighborhood where the rich, middleclass, and poor all joined at the football field. Although he recognizes the sincere efforts of our political and legal leaders, he says there’s a lot of work that needs to be done. “… and I think it has to take place on a one-on-one level.”
When he and Dr. Fitz Hill (co-chairman of the 2009 Central Arkansas CityFest and President of Arkansas Baptist College) first prayed in Dr. Hill’s office about CityFest, he sensed that God could use it as a way to reconcile people across racial lines.

The difference CityFest can make

Looking back at the 175 Season of Service projects that were done in Central Arkansas in 2009, Ford doesn’t think there was a school or neighborhood in the area that wasn’t touched. As people got out of their comfort zone to help others, our community saw the difference that Christ makes. “They [non-believers] are really interested in seeing if Jesus is alive in people.”

Ford believes the root of real change happens one-on-one: to serve … to mentor … to encourage … to uplift. The difference happens, he says, when people come “alongside of people and help them up so they can stand up and walk on their own.”

As he thinks back on the 55,000 people who came to the 2009 CityFest event, he recalls a diverse crowd of individuals who represented the community. “It was about half white and about half African-American and Hispanic. They worshipped together and they enjoyed one another’s company and friendships were built.”
Those ongoing friendships are what Ford thinks will make a lasting change in our community. “I saw it happen at the pastoral level. It happened to Fitz [Dr. Fitz Hill] and me. I saw it happen in the business community.” Ford now mentors some African Americans businessmen; they became friends because of CityFest. “I think those are the kinds of things that really matter.”

Ford recalls the men and women who made a difference in his life by their individual investments. They took time to personally get to know, encourage, and hold him accountable. “That made an impact on my life and that’s the way I think the church has to act. And when it does, I think it’s contagious.” 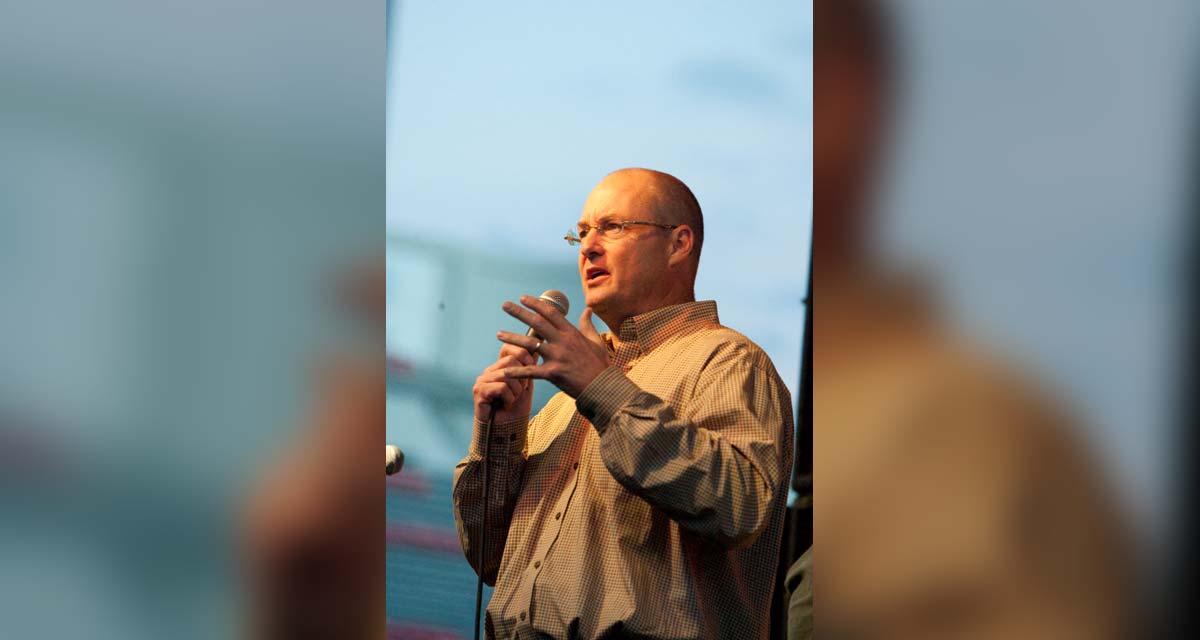