This was my first Prayer Summit.  I was told that there was going to be extraordinary prayer, and not only that but Dave Butts from Harvest Prayer Ministries would be the guest speaker.  I was looking forward to attending, but quite frankly, my mindset (skeptic alert) was that I would be attending, um well…another conference. It turned out to be much more than that! From the moment the Worship Leader opened his mouth to the last prayer, I felt the palpable presence of Holy Spirit. My experience is that when the Holy Spirit makes His presence manifest, something “Godly good” is going to happen.  And it did!

Over the 2-day event, there was prayer and more prayer.  Some prayer was contemplative, but we mostly prayed prayers of intercession.  We prayed alone and in small groups, we prayed for each other and laid hands on the infirmed.  We prayed in our groups and corporately for our city, county, state, the country, in fact, we prayed for you!

Other than prayer, I don’t know if the event had a planned subtext, but there was no doubt in my mind what the Holy Spirit wanted us to talk about.   He wanted us to talk about revival.  Not a revival sometime in the future, but a revival bubbling up right here, right now, and everywhere else. On the first day, Pastor Bill Elliff of Summit Church made a passionate plea for us not to just pray for revival, but to prepare our churches for revival.

On the second day, the guest speaker, Dave Butts gave us evidence of the bubbling up of revival around the country, citing many stadium events, centering around prayer and revival.  The most poignant moment of the Prayer Summit was when Roger Doyne of South City Church asked Dave if he had a prophetic sense of what God was up to relative to revival.  Dave’s answer was startling, at least to me! So startling that I don’t know if I should repeat it.  However, …

Dave stated that we are likely witnessing the beginning of the last Great Revival, prior to Jesus’ return.  That blew what’s left of my pea brain!

In this note, I left out tons of information and discussions that were given/had.  Almost needless to say, I had a blast. Over those 2 days, I got to hang out with some good folks.  And the Holy Spirit used the Prayer Summit to shift my thinking and alter my direction.  It caused me to reset my priorities and focus on things from the perspective that, “right here, right now”, we are in the midst of the beginning of what could be the greatest and most important Revival this side of Jesus’ return.

So, there I was.  Walking through the door of the meeting place.  Thinking that this would be a…conference.  And It turned out to be so much more than that.  I would highly recommend any pastor or ministry leader, even the skeptical ones, to attend next year’s Prayer Summit. See ya there next year? 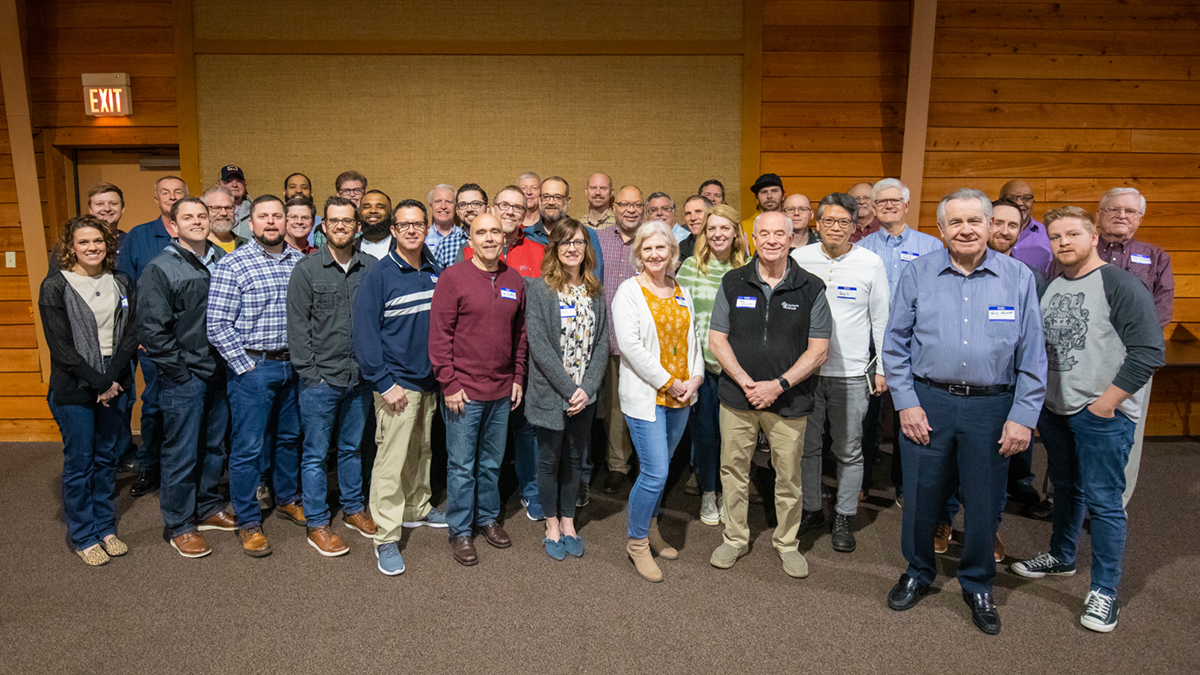