When we were setting New Year’s resolutions in January, who could have imagined we would face a global pandemic, increasing racial and political division, rioting, and violence in the streets of many of our cities.  It’s been an unprecedented year.  We have had to adjust, pivot, cancel, reschedule, and more.  In the midst of fear, anxiety, economic concerns, isolation, and fatigue the need for hope and peace is as great as ever before.

Jesus Christ, the Prince of Peace, is our true hope, and it’s His body the Church that can tangibly bring that hope to our community.  Looking back at 2020, I am thankful for the many ways Central Arkansas churches have brought light in this dark season.  I am also thankful for the opportunities God has given CityChurch Network to serve our churches this year:

In Seeking the Welfare of our Cities . . .

More than any single initiative, we give thanks for how God has provided uniquely gifted Leaders at just the right time.  Logan Bloom, the Founder and Executive Director of Arkansas For Christ joined our team in March to lead our Prayer Initiatives and Mary Carol Pederson, co-founder of The CALL joined our Team in May to lead the Vital Families in Schools Initiative.   Learn about our full Team here.

As we thank God for his provision in 2020, we are looking forward with great anticipation to 2021.

God has provided a clear vision for our city, a proven model for action, and an experienced leadership team, but the greatest unity and impact is only possible if we all work together.  Will you join us! 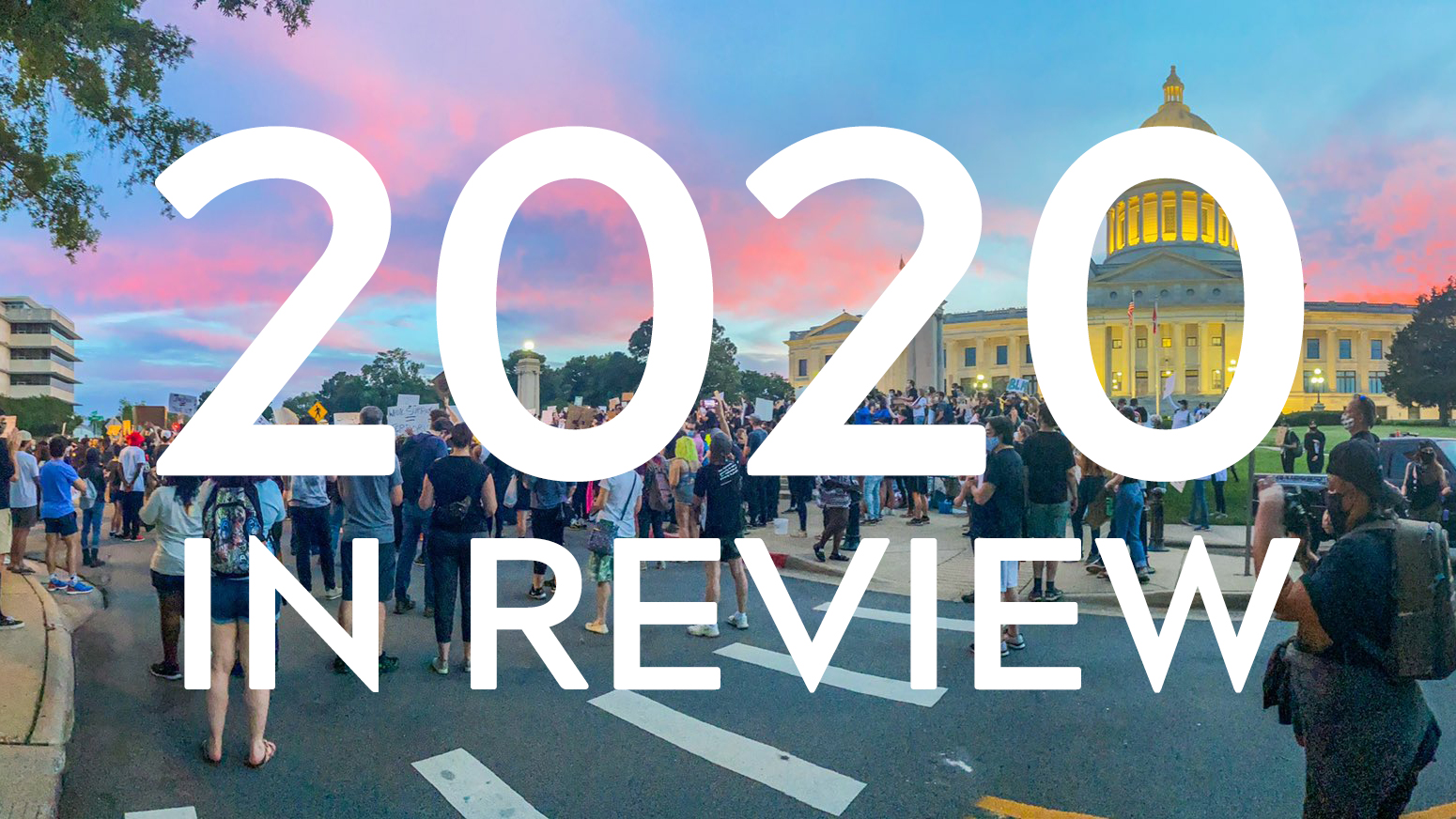